It's a deceptively simple problem, but I'll admit that I struggled the first time I saw it. It was a pen-and-paper interview, and I fumbled through it for a while before giving up and writing a recursive version, giving this excuse in the margin: “the recursive version is tidier - why wouldn’t you write it this way?”. Nice save[1].

Some of the online solutions to this are pretty unintuitive, so in this article I'll describe an approach that is easy to memorize or re-derive if needed. I've used this code verbatim in a surprising number of interview questions (some are in the Examples section). Here are some reasons you might want to do the same:

Let's get our fundamentals on lock!

No doubt you’ve seen recursive in-order tree traversal countless times, so let me instead give an example of an in-order iterator using Python 3.3's yield from syntax:

Note: we yield root instead of yield root.value so that we can access the children if needed (like in the second example below).

By separating our traversal logic from the rest of our logic we end up with code that is easier to read and re-combine (see the examples). But we haven't answered the question - it is still recursive! If we implement it iteratively we can use the same code in more problems.

I recommend attempting to write an iterative version yourself before continuing (that link again: LeetCode #94). Pain (or slight discomfort) is the best teacher.

All recursive functions can be written iteratively. In fact, like a compiler, we can mechanically convert our function calls to use an explicit stack, but readability/memorability will likely suffer.

While there are other iterative implementations (like this one using nested loops), I prefer the one below since it is less surprising[4], hence easier to remember or re-derive.

We start with a function to define the general approach:

This is just a Depth-First traversal[5] function, where an expand function provides the order we would like to visit the children and parent, which are then reversed() because stacks are LIFO (so nodes will be popped in reverse).

We don't use a visited set, since trees are acyclic, but we do mark the nodes as expanded or not so that we can re-visit each parent without expanding it twice.

We can then use tree_iterator to define pre-order, in-order, and post-order:

Each function is almost identical - all you have to do is remember the expansion order.

Here's a handful of example problems that are simplified by the above functions:

Count the number of nodes in a Binary Tree

Count the number of leaf nodes in a Binary Tree

This is a good example of why our iterators yield the node instead of the value.

Flatten a Binary Search Tree into an Ordered List

Verify that a Binary Tree is a Binary Search Tree

Note: itertools is probably one of the most useful modules in the Python standard library - get to know it intimately.

Check if a Binary Tree is Symmetrical

And of course the questions that ask for iterative versions of these, and the traversals themselves.

This is only a small sample of problems - if you find more examples please share them in the comments below!

Although the code is a little more complicated than the standard recursive approach, by implementing a non-recursive tree traversal iterator we can reuse the exact same code for a large amount of problems.

Try it out on some LeetCode tree questions for yourself and see if this approach lends itself to better solutions, and share any questions that benefit in the comments.

But don't stop there. Identifying patterns and compressing them into general solutions like this is an important part of deliberate practice. Get into the habit of repeating problems and solving them in new ways. Play Code Golf with yourself, and save the functions that you keep finding a use for[6]. Share those in the comments too!

My first newsletter, where I cover how I want to write more, how I finished my PhD, what I'm working on at Cruise, recent articles I've written, a programming interview course I'm working on, and previews for future posts.

How to Recover a Bitcoin Passphrase

How I recovered a Bitcoin passphrase by performing a Breadth-First search on typos of increasing Damerau-Levenshtein distances from an initial guess. 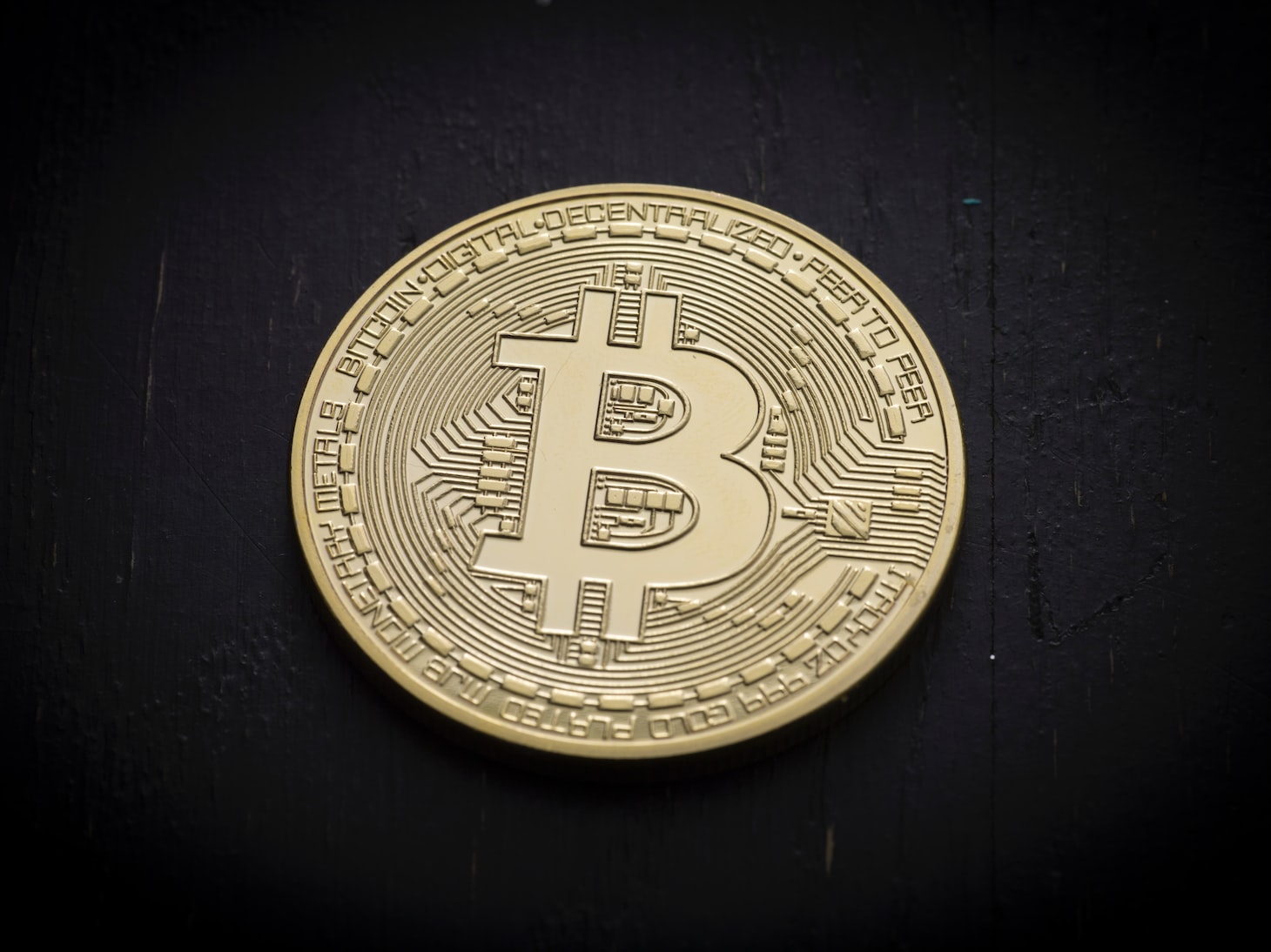 This post will give a brief explanation of a Succinct implementation for storing de Bruijn graphs [http://en.wikipedia.org/wiki/De_Bruijn_graph], which is recent (and continuing) work I have been doing with Sadakane. Using our new structure, we have squeezed a graph for a human genome (which